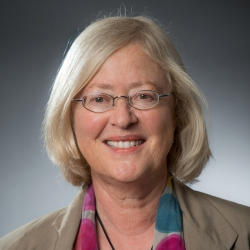 I joined the Biology Department in 2009, returning to academia after directing research programs in cardiovascular disease and prostate cancer at the Preventive Medicine Research Institute in Sausalito. Prior to my arrival in California, I was Professor of Psychology (1984 - 2001) at the State University of New York at Stony Brook. My research examines the role of stress, environment and gender in the etiology and progression of chronic diseases, such as cardiovascular diseases, diabetes mellitus and cancer. I collaborate with investigators from a wide range of disciplines (e.g., psychology, biology, medicine, public health and epidemiology). I strongly promote mentoring and training of students and post-doctoral research scholars interested in the lifestyle and psychosocial/behavioral influences on chronic diseases.